The Edge Singapore: David Lee of IYUNO named EY Entrepreneur Of The Year 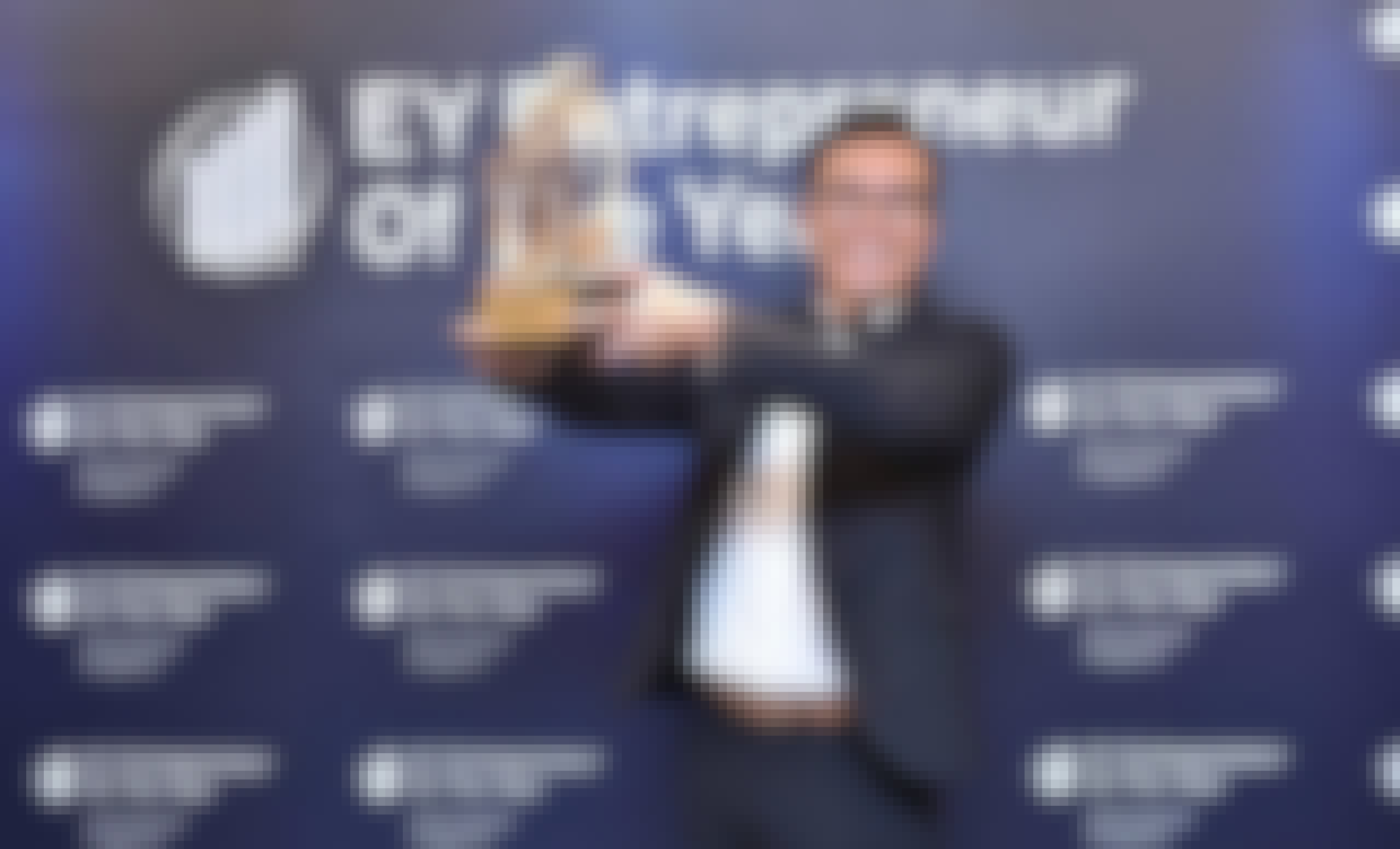 SINGAPORE (Oct 3): David Lee, CEO of IYUNO Media Group, was told that his business of providing dubbing and subtitling for movies and videos is one that won’t fly in the US, especially for a non-American. He wasn’t deterred. “Everyone told me, [there’s] no way an Asian businessman can make it in the US,” he recalls in an interview with The Edge Singapore.

Lee chose to forge ahead. IYUNO’s US office was opened within three nights and the company has been winning contracts there ever since. “I am a believer in instinct,” he says. Lee has gone on to build a global market leader in this business, attracting an investment of US$24 million ($33 million) from Softbank Ventures for a 25% stake.

Lee was given the top honours at a gala dinner held at The Ritz-Carlton, Millenia Singapore. Ng Chee Meng, Minister, Prime Minister’s Office and Secretary-General, National Trades Union Congress, was the guest-of-honour.

Ron Sim, chairman of the judging panel, applauds the “visionary leadership” of Lee.

“Beyond commercial success, David has distinguished himself for his tenacity in riding out the disruptions in the industry through technology innovation, his agility in building a global footprint, and his belief in fulfilling the larger purpose of fostering inclusiveness by bridging cultures through quality localization of the spoken word,” says Sim, who is also the Executive Chairman and CEO of V3 Group Limited.

Max Loh, Singapore Managing Partner, Ernst & Young LLP, calls the five category winners a “special group” – they don’t give up, they don’t stop. “They cut through the noise of this transformative age by breaking away from the pack, forging on no matter what difficulties they face, fuelled by their vision and passion, the trust that their families, stakeholders and employees place in them, and their belief in innovation to grow regardless of how long they have been in the business.”

Besides the five entrepreneurs, two other special awards were given. The EY Asean Entrepreneurial Excellence award was given to Dennis A. Uy, Founder, Chairman and President of Udenna Corporation. Far East Organization, one of the largest developers in Singapore, was given the EY Family Business Award of Excellence.