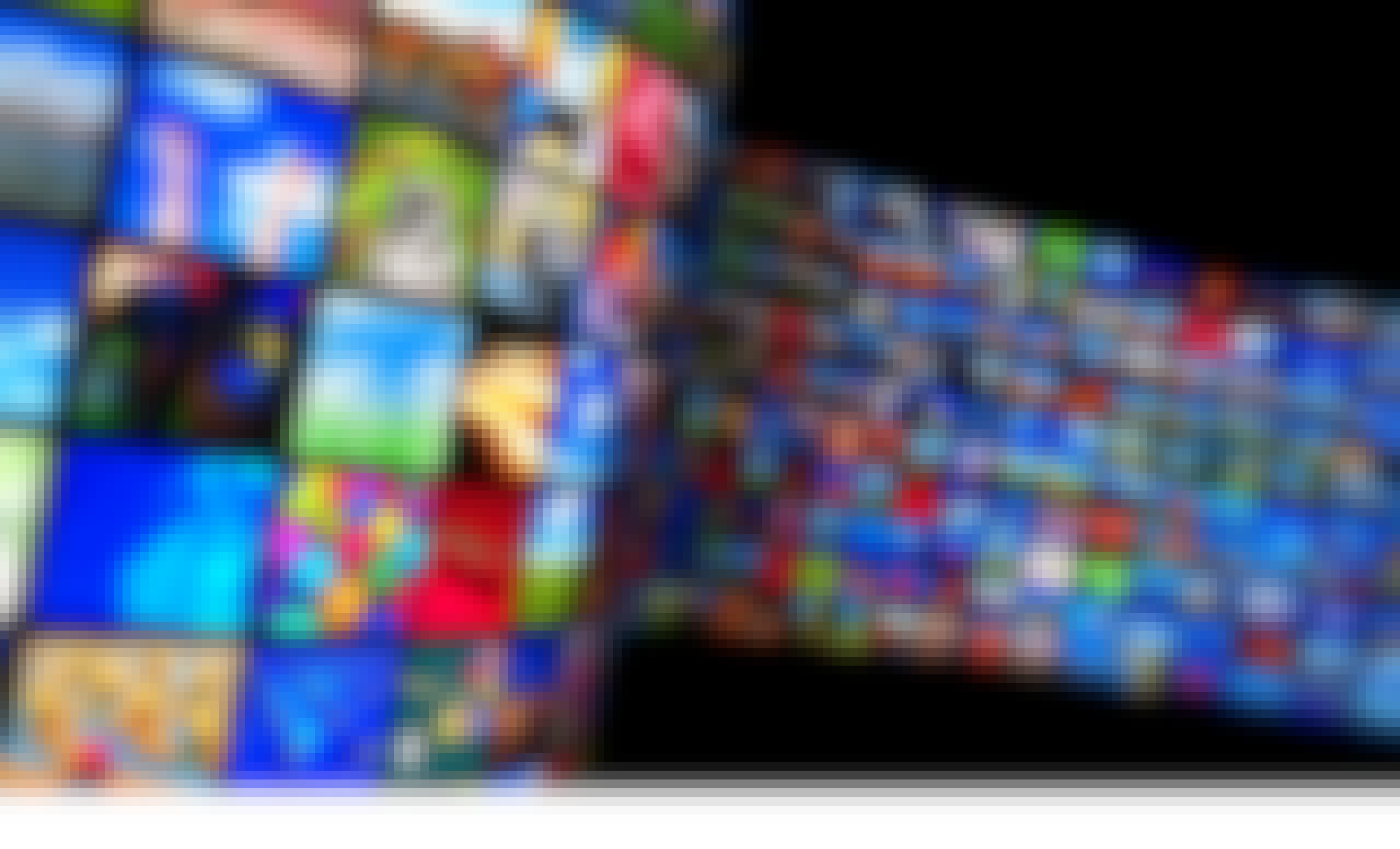 Slator contacted Chris Carey, Chief Revenue Officer and Managing Director of the Americas at BTI Studios to find out more about the merger. Carey said the agreement was signed the weekend of September 7, 2019, and that “the final closing is expected in two to three weeks.”

IYUNO was founded in 2002 by the company’s current CEO David Lee, and has grown to employ over 600 people. The company is backed by VC giant SoftBank Ventures Asia, the venture capital arm of the SoftBank Group and generated revenues of USD 58.3m in 2018.

Founded in 1995, BTI Studios is the larger of the two companies with revenues of USD 114.5m in 2018. Prior to the merger, the company was majority owned by private equity firms Shamrock Capital and Altor.

Carey confirmed that all three existing investors, Altor, Shamrock Capital, and SoftBank Ventures Asia, “will be stakeholders in addition to David Lee.” The combined organization will have over 1,000 employees, Carey said. IYUNO’s Lee will assume the role of Executive Chairman of the group, while BTI CEO Shaun Gregory will step into the position of CEO of the newly formed company.

Asked about the nature of the deal and whether, for example, there was any share-swap arrangement, Carey declined to disclose specifics and merely said it was “a merger of equals [and] the financial arrangements will be kept private.”

Carey expanded on the rationale behind the deal, saying that IYUNO and BTI felt “it was a match because the two companies offered complementary locations without much overlap.” (BTI operates globally but has its roots in Europe, while IYUNO is established in the Asia markets.) Carey also confirmed that they “have a number of clients we share in common.”

While media localization market leader SDI struggled to achieve growth in 2018, IYUNO took off, growing 67.7% from 2017. They have invested heavily in proprietary technology since launching as an industry newcomer in 2002. With SoftBank Ventures Asia committing USD 23.5m in funding in 2018, IYUNO also has significant capital to invest.

2018 brought some significant changes for BTI as well: the company’s founder and former CEO Bjorn Lifvergren first transitioned to a board role before severing ties with the business, entirely and unexpectedly, in May 2019 citing strategic differences. Current CEO Shaun Gregory took over from Lifvergren in September 2018.

Carey declined to provide revenue forecasts for the combined organization for 2019, but claimed that IYUNO Media Group will now be “the largest player in the industry with the ability to take on all projects, big and small.”

Whether or not the new IYUNO Media Group leapfrogs SDI Media in revenues in 2019, the Group will be a major force in media localization going forward.