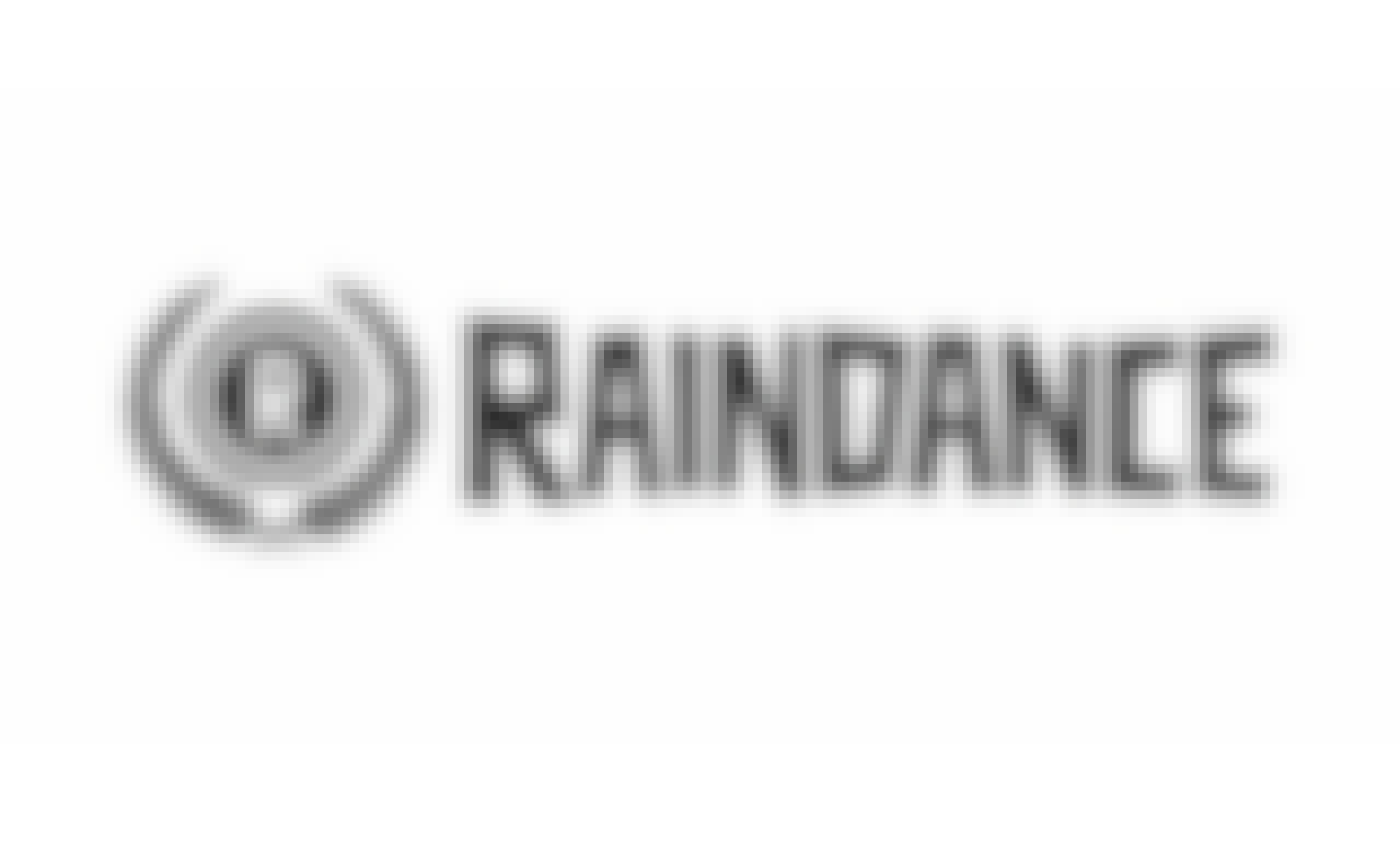 All subtitles and dubbings are not created equal.

Anyone who has endured a foreign film with poor subtitling or a butchered dub can vouch for the fact that translations can make or break the cinematic experience.

The keys to good subtitling are skilled translation, word choice, and timing. The former is the product of linguistic skill, the latter the result of subtitling experience. Dubbing, on the other hand, involves more complexity. Video translation has already experienced a rise in demand in recent years. But it’s now more than just a trend as quarantine measures due to the coronavirus pandemic are forcing 3 billion people to stay indoors. People are now looking to binge-watch their favorite shows and are on the lookout for new titles. As you can see, video translation will be their key to accessing titles and content from all corners of the globe. We’ll discuss how to get the best of both worlds in a multilingual global rollout for your movie.

Post-Parasite, there should no longer be any doubt that a foreign film, whether subtitled or dubbed, can go all the way. Plenty of movies, not to mention streaming video content, sell better in foreign markets. And as more and more visual content moves to the small screen, filmmakers and video content producers need to take to heart statistics indicating that some 84% of video content watched on social media is watched without sound. Subtitles are the main way that verbal meaning is communicated for many. And now may be the time to get the job done, as professional subtitlers sit idled by COVID-19 in their basements, hungry for work.

Coming to Terms: A Primer in the Language of the Subtitling Industry

The Subtitling and captioning industry is reportedly worth some $220 million in 2018 but expected to grow rapidly to $370 million by 2025. It has its own specialized terminology. Intralingual subtitling refers to subtitles rendered in the same language as the one spoken. Interlingual subtitling refers to subtitles rendered in a language other than the one spoken. Interlingual subtitling involves translation, while intralingual does not. Subtitles usually accompany spoken audio. Closed captions, on the other hand, involve transcription of dialogue, sound effects, musical cues, and other audio information when sound is unavailable or unclear.

Real-time subtitling is done as the words are spoken, often in a live event. That’s why titles that appear in a live sports event or newscast are often full of mistakes. Traditionally, real-time subtitling is done by a subtitle narrator repeating in a monotone the gist of what a speaker has said. We say the gist, rather than verbatim, because word-for-word accuracy is not possible when simultaneously repeating and transcribing. Moreover, too many words would fill the screen and not keep up with the spoken word, so real-time subtitling is a kind of shorthand, with a lot of abbreviations. With the improved accuracy of voice-to-text technology, machines attempt to record and transcribe voices but the results are far from perfect. Recorded subtitling is done offline and therefore allows for more considered and careful language.

Our focus here is on offline interlingual subtitling. That’s where the money is for independent filmmakers. It’s generally agreed that more than half of an indie film’s revenue is likely to come from foreign sales. Obviously that amount will vary widely depending on the country of origin, the subject matters of the films, its length, and a variety of other factors. What’s clear is that, when it comes to foreign film distribution, more languages mean more markets mean more income. Compared to the cost of making the original film, the incremental cost for subtitling is peanuts.

Dub vs. Sub: That is the Question for Film Translation

The choice when preparing a film for a foreign language market boils down to dubbing vs. subtitling. Beyond the creative violence and technical complexity of putting voiced-over words into an actor’s mouth, dubbing also strips out audio information that is valued by many film viewers. Dubbing has its place, of course, for children for example, or others with reading problems. And dubbing is far less odious in animation and documentary narrations.  The best of both worlds is offering viewers the option of sub or dub, as Netflix does with Money Heist and other foreign streamers. The bottom line for producers, though, is that – as a rule of thumb, according to Indiewire – dubbing is ten times more costly than subbing.

Chris Carey, managing director of Iyuno Media Group (formerly BTI Studio) is witnessing an explosion in localization requests to bring content to a foreign market. Last year Iyuno, one of the world’s biggest film localization outfits, generated 44,000 hours dubbing and 300,000 for subbing, according to the Indiewire report. Subtitles, Carey notes, is simpler: no worry about lip flap and sync: the only concern is fitting the titles onto the screen and timing how long they stay up. A single linguist can do subtitles for an entire film in a day, whereas a dozen voices, and many weeks, may be required for a dub.

Localization is a cultural thing: Germany, France, Spain, and Italy expect to dub, as do Asian audiences, so if you plan to enter these markets, expect to pay the price for a dub. But in the Netherlands and Scandinavia, where English is taught from an early age, subtitles may not even be needed.  It used to be that sub-and-dub was a one-way street, heading from Hollywood out. Now the business goes in all directions: everywhere translating and localizing everywhere.

Who do you call for subtitling or dubbing your film?

Because of the complexity of dubbing, feature filmmakers are safer going with one of the specialty post-production shops.  If you’re not in the Hollywood scene or well-connected from past experience, a Google search should land you film-focused agencies ready to supply translators, dubbers, and voiceover actors.

If you expand beyond the most common European markets, your choices are broader. Subtitling can be outsourced. But ensure that your subtitle translator has the experience and mother-tongue familiarity with the culture of the target language. If you have simple narration or voice-over needs, you can find talent from a translation agency, not a post shop.

If you’re on a tight budget, you can even find subtitling-savvy freelance translators in general marketplaces like Upwork, Freelancer.com, or voice-over and narration focused sites like Voice.com or VoiceStable. What you don’t want to do is subtitle your production with machine translation services like Google Translate or Microsoft Translator. They may perform perfunctory translations, but they lack, to put it mildly, the nuances of human speech.